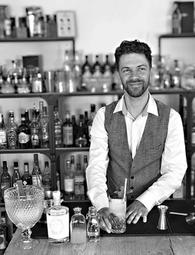 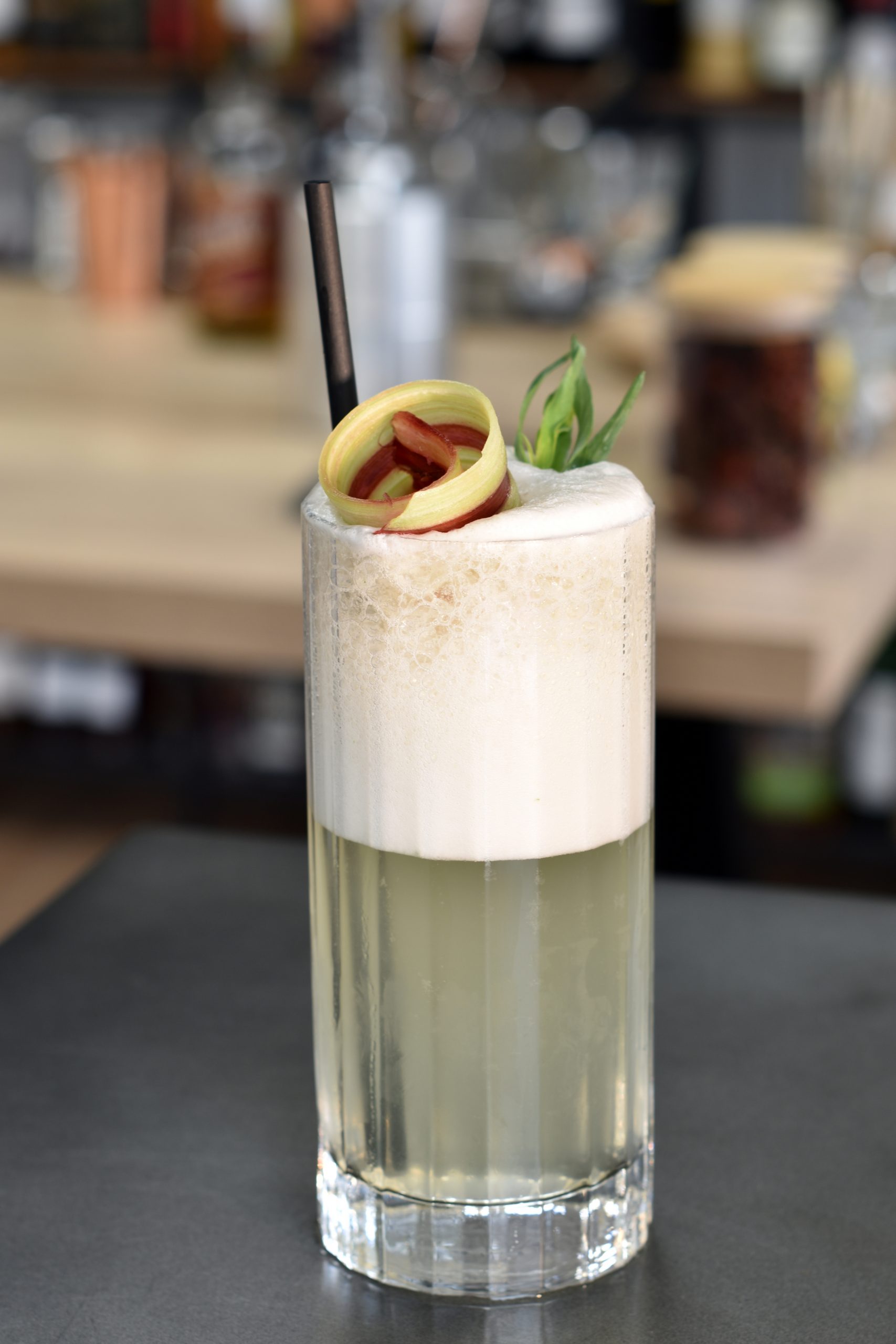 Bartender recognised since the end of the 2000’s, Yoann Demeersseman won several competitions. In 2010, he became the youngest bar teacher in France and won with his students a dozen Bartending competition.

In 2012, he created Culture Bar and obtained the title of Cognac Educator Diploma issued by the BNIC ( bureau national interprofessionnel du cognac ).

Since 2013, le has been responsible for the « Cocktail & Rum « Rumporter magazine

In 2015, Yoann Demeersseman is considered by his peers as one’s of the 4 best teachers of the year at the ceremony Cocktails Zone Awards in Paris. Recognised as a true mentor in the field of Bartending, Yoann participates in the development of the cocktail culture in France.

In 2018, he created the company Cocktailier and published his first cocktail book «  Mon Cours de Cocktails «  Published by Dunod.

In 2019, his book received the award for the best book of cocktails in the world in Macau, China at the Gourmand Awards.

In 2020, he founded his own workshop « L’Atelier Cocktailier « In Rennes, France, a space entirely dedicated to the art of Mixology training and cocktails classes for individuals and professionals, he also created the first Bartenders On- Line training in France with Laurent Le Pape ( Infosbar ) and Julien Cuvillers ( The Bar Corner ).

Recently his work got a new award, it was designated best cocktail book in the world of the last 25 years at 25TH Gourmand World Cookbook Awards.